The distinctive graphic used in the Kokoda Residences logo is in fact a representation of the mountain range in Papua New Guinea that contains the famous Kokoda Trail.

The group behind Kokoda Residences is Vasey, named in honour of Major General George Vasey who commanded the Australian troops during World War II battles on the Kokoda Trail.

Kokoda Residences is a tribute to founding principles that shape every Vasey community - true neighbourhood values, safety and well-being.

Kokoda Residences represents Vasey Communities’ commitment to building more than an inspiring place to live, but also a lasting legacy for Australian generations to come.

At Vasey Communities and across our family of retirement village neighbourhoods, we have always understood the importance of the right place at the right time. It’s why we dedicated our unique new retirement residences in Waitara to such a defining place in Australia’s time, Kokoda.

A core of compassion.

The late Mrs Jessie Vasey was the war widow of Major General George Vasey, a distinguished Australian soldier whose aircraft crashed near Cairns on a flight to New Guinea in 1945.

She received a pension but, like many other war widows at the time, lived in near poverty. Forming the War Widow’s Guild in Victoria and, fighting for better conditions and housing for war widows and their families, Jessie is the very essence of our Vasey values.

Within just two years the Guild had become a national organisation fighting on a range of issues, including housing. 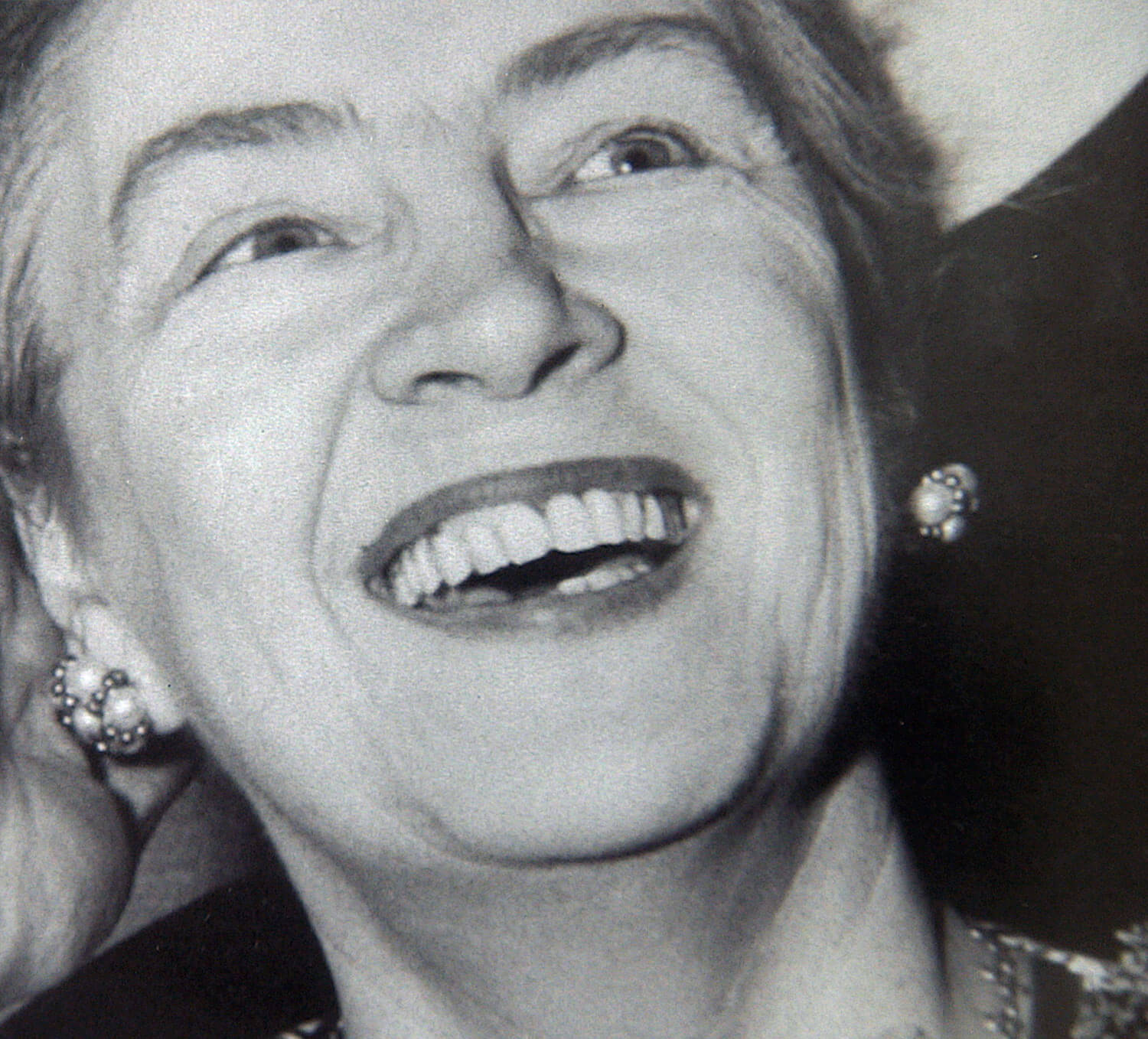 The solution was building homes for vulnerable war widows over the age of 60 years, and unable to find affordable housing. With tremendous determination and resilience, Mrs Vasey started with a few converted older homes - but would eventually lead to more substantial building programs.

Over time the invitation for accommodation would be extended to ex-service women, female family members of ex-servicemen, relatives and many others in need of support due to sickness, poverty, destitution or distress.

David “Dick” Payten was a veteran of the Kokoda Track, and one of the last surviving veterans of the 1942 Kokoda campaign, where he was an Artilleryman in the 11th Battery of the 2/6th Field Regiment of the 7th Division. Notably, the Kokoda campaign’s Commander was General George Vasey. After whom the Vasey Communities organisation was named by his equally inspirational wife, Jessie Vasey. 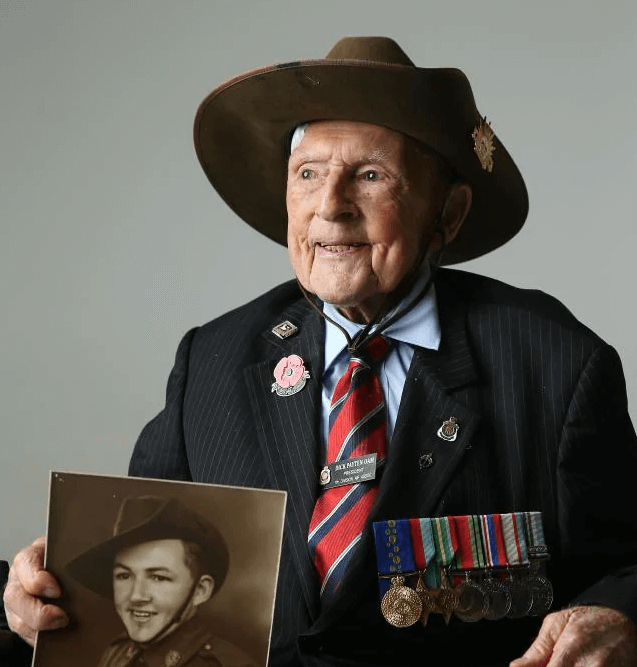 Today, the ideals that were first introduced by Mrs Vasey now extend to both men and women over 55 years from all backgrounds, but who share a common desire to enjoy an independent and dignified lifestyle. Vasey currently offers five quality retirement communities in some of Sydney’s most picturesque suburbs – all designed and managed to serve the purpose for which Mrs Vasey’s vision first came about.

True to its origins, Vasey remains a not-for-profit organisation that offers a range of affordable living options with flexible payment plans that are designed to accommodate those seeking a friendly, safe, and secure community environment. Just as Mrs Vasey would have done back in 1945, we extend an invitation for you to come and explore the accommodation opportunities at Vasey too.