A significant event was held on Thursday 25 November where Vasey Communities, WMK Architects and Richard Crookes Constructions celebrated the eagerly awaited ‘Topping Out’ of Kokoda Residences.

One particularly significant and symbolic element of the ceremony was the inclusion of six Aleppo Pine trees. Propagated from a single pine planted on the building site in its previous life as a Vasey Communities’ village, the Aleppo Pine seedlings add a distinct lineage and heritage to Kokoda Residences’ story.

Stemming from Gallipoli, and the battle of the ‘Lone Pine’ ridge, Aleppo were the evergreen Mediterranean pines cleared for Turkish trenches. All apart from one solitary and, today, hugely significant tree in Australia’s history.

After his brother died on the battlefield an Australian Lance Corporal sent pinecones to his mother in Australia who planted seeds, raising two seedlings. One of which was sent to the Australian War Memorial to be planted in its grounds in honour of all sons who fell at Lone Pine.

A forestry tube seedling program then designated the Aleppo Pine for commemorative purposes. Vasey Communities, with its own ADF heritage, received a seedling, planting it on the current site. The pine seedlings were then propagated from the Aleppo pine on site before it was also cleared for the construction, and just celebrated.

Vasey’s six Aleppo ‘Lone’ Pines will be planted in the planned terrace gardens of Kokoda Residences in conjunction with the planned opening of the innovative and, truly, inspired retirement community village of apartment sanctuaries and facilities in mid 2022. 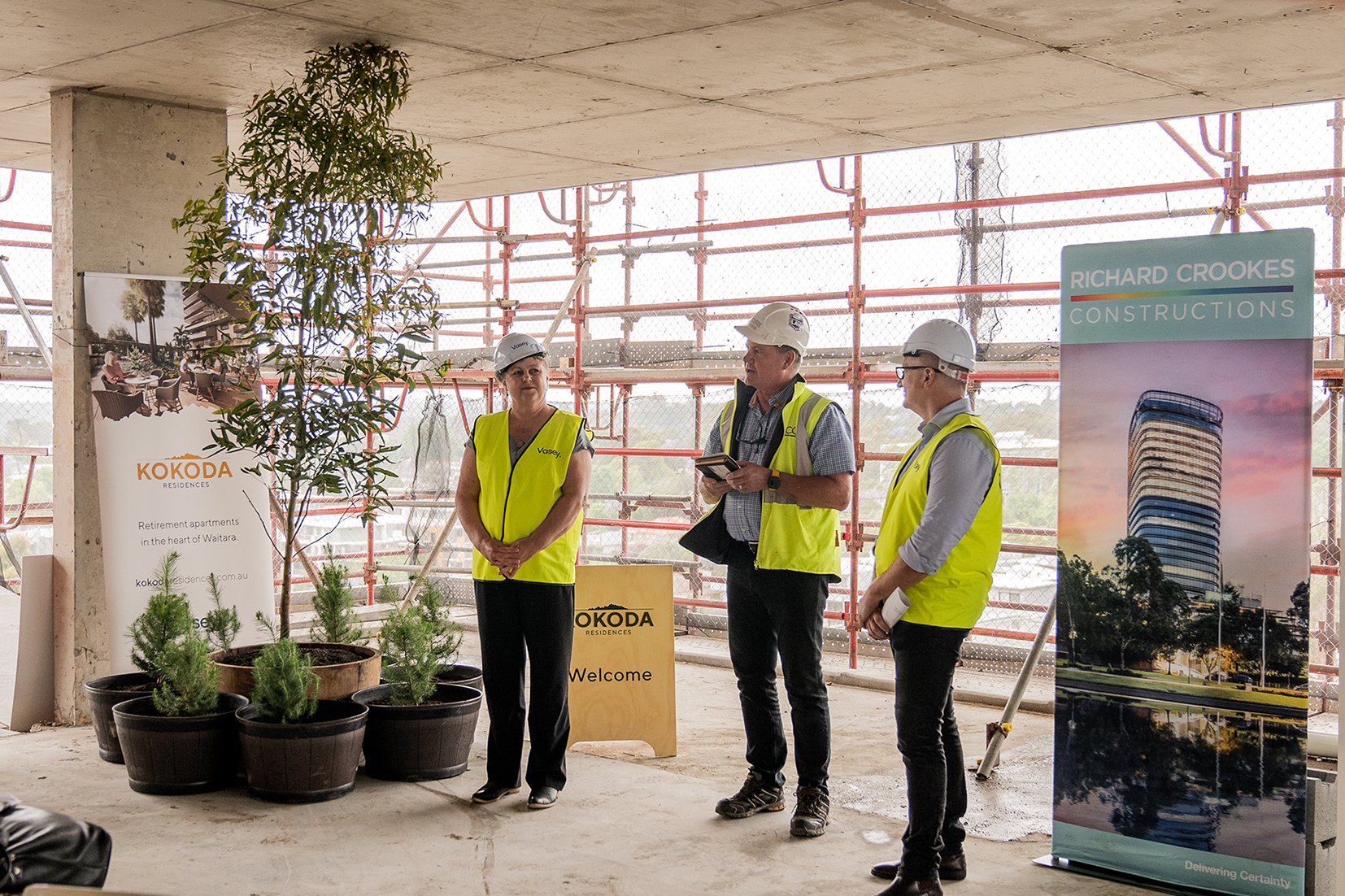 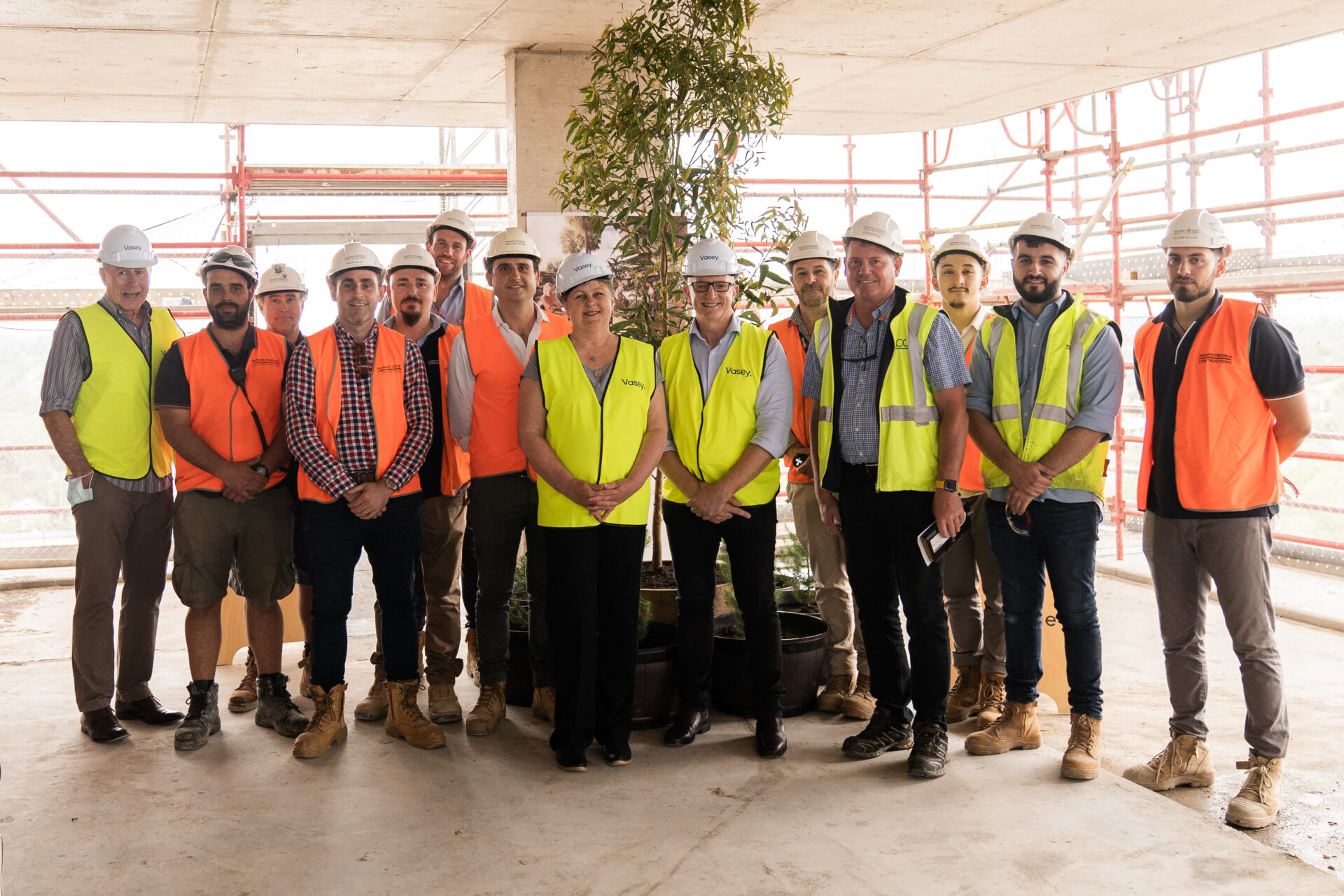 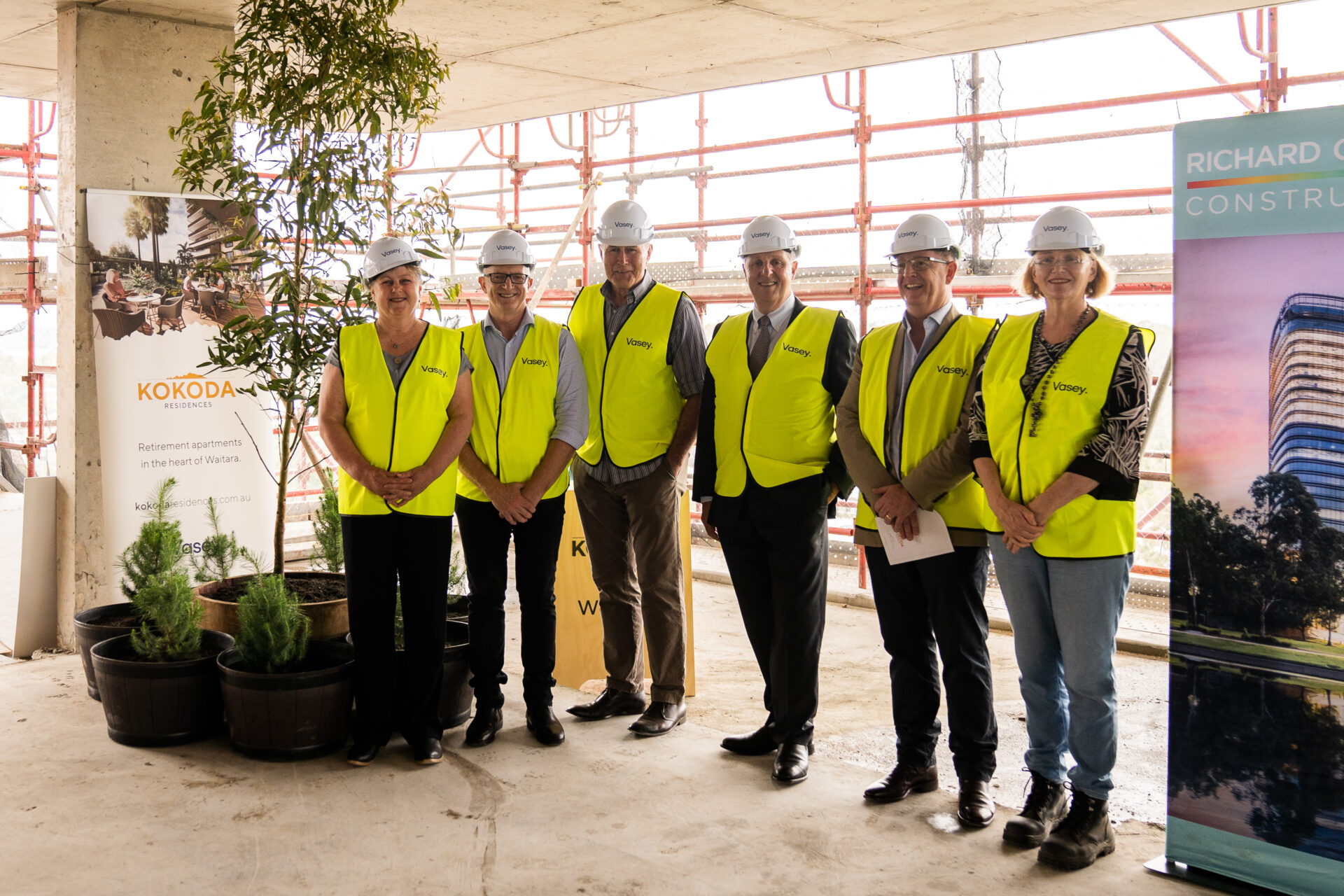 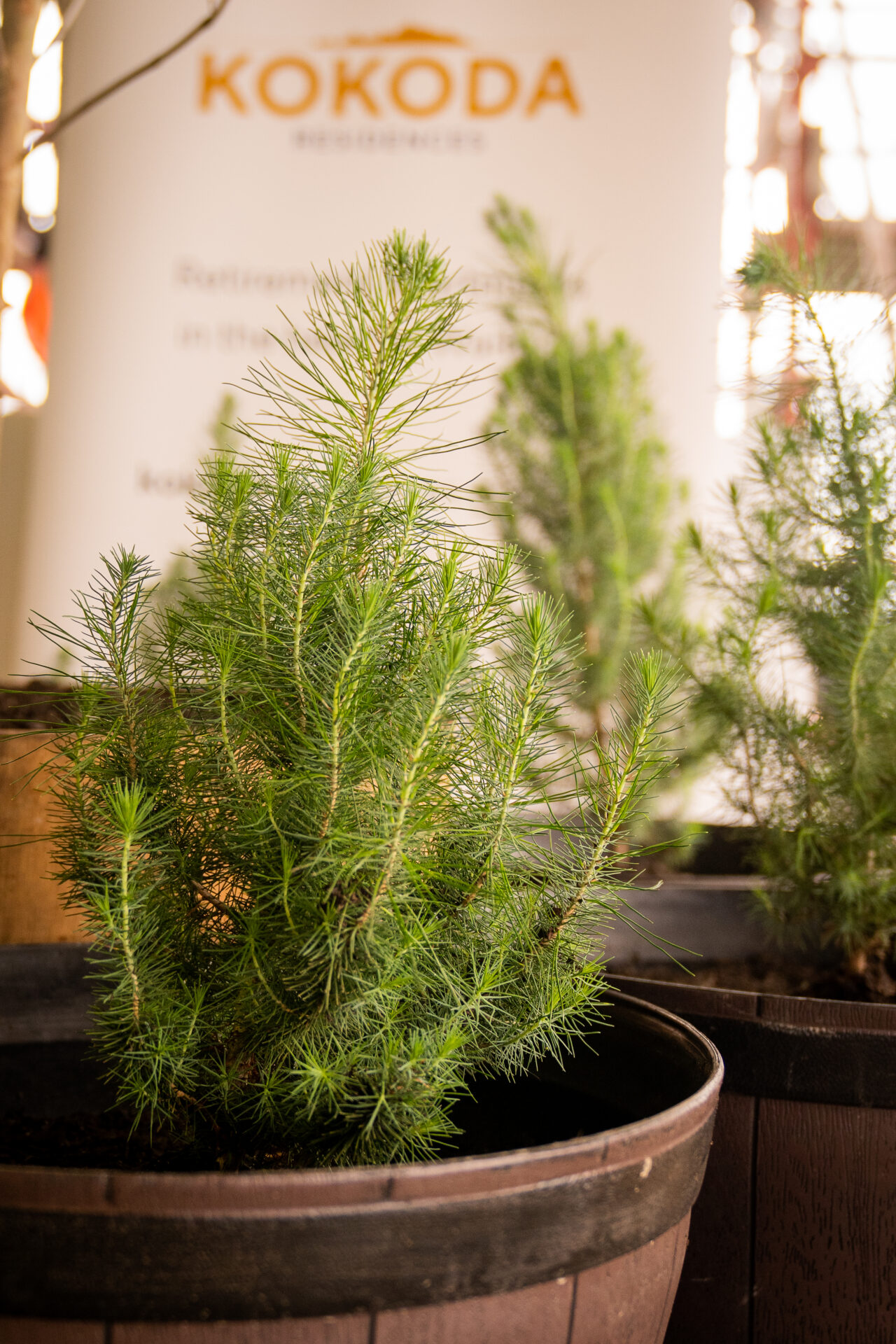 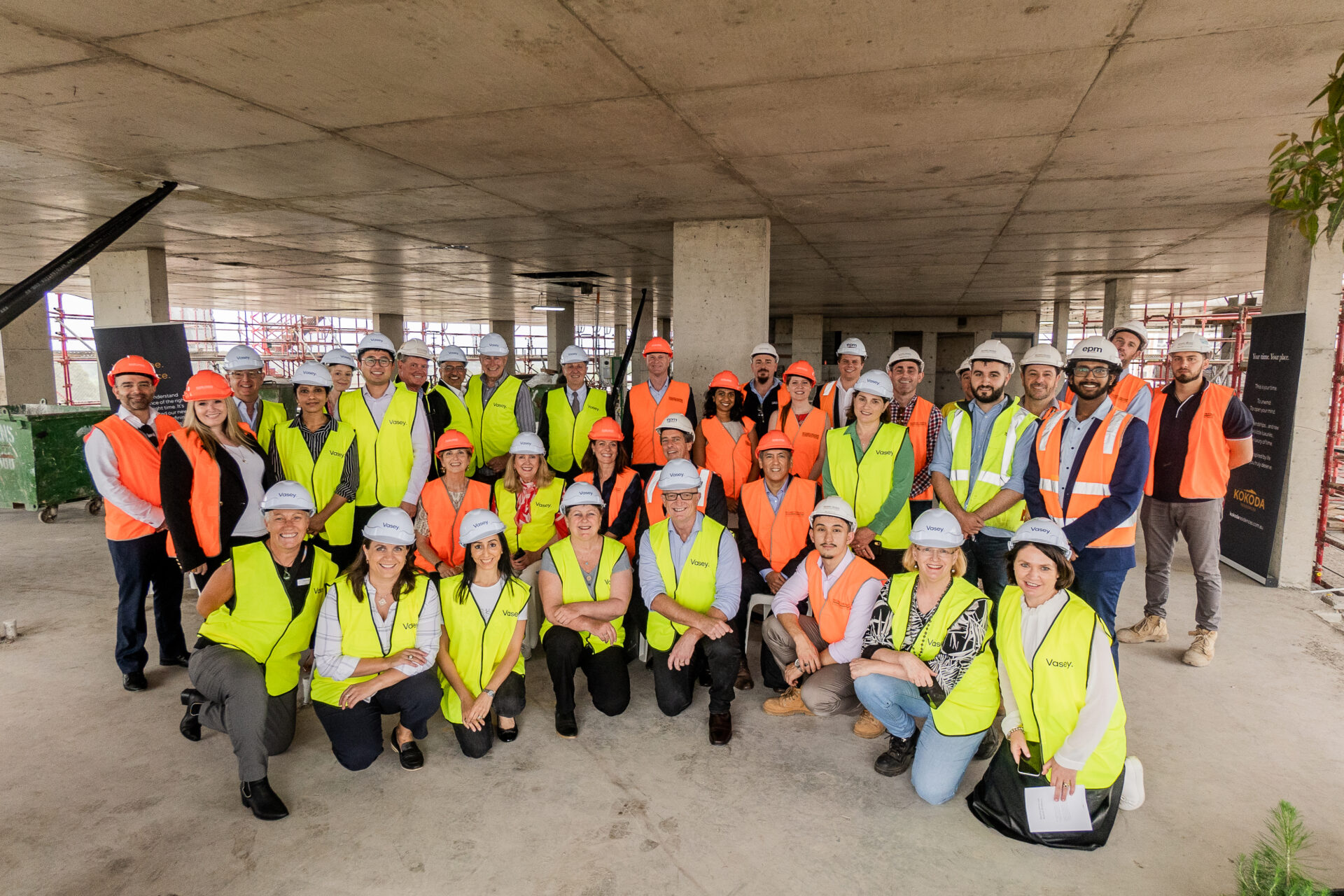 When she saw the display apartment for the first time it struck her, “why aren’t I moving in?!”

To see the quality finishes and fixtures up close, click here to watch our video walk-through.